I hope you are all adjusting well back into school life after a nice Christmas/New Years break. As we start focusing on what God will be doing in the year of 2019, I want to bring us back to the importance of spending time with Abba at the start of this year. In today’s TWA, we read A Roman Commander who has Faith. Matthew 8:5-13 says this…

5 When Jesus entered Capernaum, a Roman commander came to him. He asked Jesus for help.
6 “Lord,” he said, “my servant lies at home and can’t move. He is suffering terribly.
7 Jesus said, “Shall I come and heal him?”
8 The commander replied, “Lord, I am not good enough to have you come”into my house. But just say the word, and my servant will be healed.
9 I myself am a man under authority. And I have soldiers who obey my orders. I tell this one, ‘Go,’ and he goes. I tell that one, ‘Come,’ and he comes. I say to my slave, ‘Do this,’ and he does it.”
10 When Jesus heard this, he was amazed. He said to those following him, “What I’m about to tell you is true. In Israel, I have not found anyone whose faith is so strong.
11 I say to you that many will come from the east and the west. They will take their places at the feast in the kingdom of heaven. They will sit with Abraham, Isaac and Jacob.
12 But those who think they belong in the kingdom will be thrown outside, into the darkness. There they will weep and grind their teeth.”
13 Then Jesus said to the Roman commander, “Go! It will be done just as you believed it would.” And his servant was healed at that moment. (NIRV)

There are a lot of takeaways with this passage and I am sure several of you have come across this story before. Today I want to focus on verse 10. Jesus is amazed and states that this Roman Commander has strong faith. As believers, we are called to trust in God and to have faith in His works. But often times we ourselves tend to forget in having this kind of faith. That’s because thoughts of not being enough or insignificant would steer us away from seeing the power and might that our Savior has. But remember, as the Lord unites us in His Kingdom, the enemy wants to isolate us from the Godly family that He has intended for us to be in. We are brothers and sisters who are meant to have a strong faith in our Heavenly Father folks! My encouragement to you all is set your goal in building a faith so strong in Abba, that fear of the Lord is the only thing you have going into 2019. When we set our focus on Abba, He will guide us into a life that brings meaning that is empowering and healthy.

Frontline/Meetings before E2 this weekend:

Last chance to register for the Lock-In! Registration is due this weekend, Jan 12. Remember to bring your waiver forms and $10 fee. Guests are free!
https://goo.gl/forms/eAoXFkcQdRpmZWLO2

Youth 6th-12th Grade! You have the opportunity to receive a $30 scholarship for your winter retreat registration.

Signups are online and are on a first come first serve basis, so sign up ASAP!

If you have any questions, please contact Leonora Taylor l.taylor@sjcac.org 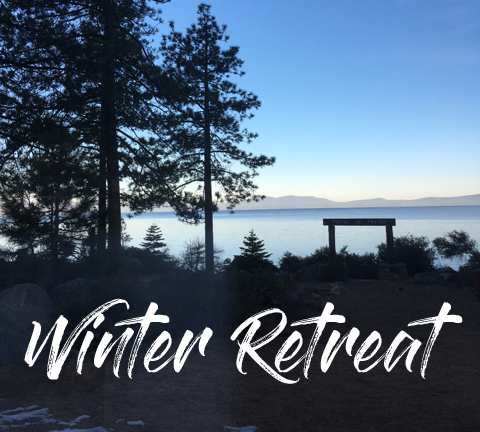 Here’s a live look at the retreat grounds where we will be staying: http://g1.ipcamlive.com/player/player.php?alias=dobbins

Parents, please consider helping to bring snacks for our E2 youth. There are still many open slots for til the end of the August.
https://www.signupgenius.com/go/20f054baca829a2fa7-e2refreshment

Each summer, SJCAC offers internship opportunities to youth who are interested in working at the church in various ministries. SJCAC is now accepting applications for a 10 – 12 week Summer Internship which will take place between the months of June – September. There are several areas of ministry that students can choose from: Children’s, Business Admin, Youth, Worship. If you have any questions, please contact Kin Kwong at kin.kwong@sjcac.org
APPLICATION: https://docs.google.com/forms/d/e/1FAIpQLSdBosOybwT0UJDXVB3wRvs2dCtwPYVa9exwRlZ85MvhE8KuBA/viewform?vc=0&c=0&w=1

Online signups for the Church Volleyball League are now live! Contact Uncle Nate at launate@gmail.com if you have any questions.
https://goo.gl/forms/OpbM52aKceskGp393